This next day I got up early with ma new bestie Jennaaaaa! We went early to fan engagements!

So guess who went first for the engagements? Not that I had a choice, IT WAS ERIC NAM! After Jenna and I rode the train, we got into the con, and I (well we, she went too) got in line and waited in the heat with my fellow Eric Nam fans, and melted in the NJ heat. But I made it.

Eric is such a cutie pie. And I love how he’s so sarcastic.

I got so nervous, I told him I loved him in Spanish. It was a lot better than what my friend Molly wanted me to say: Tiene un gato en tus pantelones. Translation: You have a cat in your pants.

No thanks, Molly. No thanks.

After that, we got back in line for BTS! Since my friend got a high touch, she gave me her all access pass so I could get a front row view.

Holy shit you guys, the fans in NJ were nuts! People were shoving me into the barrier, I felt someone like, touch and almost tilt my head, LIKE THEY WERE TRYING TO FUCKING CLIMB ME.

Other than that it was an awesome engagement. My phone went crazy near the end and froze. Damn phone. I’m supposed to be the one freaking out.

After that, my friend and I went to the Day6 engagement. Yep. Ended up going anyway. My friend got a high touch so I used her pass again. It was pretty great. The guys of Day6 are pretty awesome.

As we left, my friend *Melanie* said that Danny Im was at the Toyota booth. Girl…and boy…I grabbed Jenna’s hand and booked it so quick.

But I was too late. He had left moments before. I crouched down in despair, and pulled out my CD (“Taebin of 1TYM,” Danny’s solo album). The girl at the booth was like, “Oh noooo,”

I was so distraught. And then I had a heart attack when I thought I lost Jenna’s pass. I didn’t, it was at the bottom of my bag.

What didn’t make it better was later, my friend that had messaged me had said, “yeah, I didn’t know whether to take a picture or laugh in your face.” /giggled/

NO, IT HAS BEEN OVER A MONTH AND I AM STILL NOT OVER IT. SO RO0D.

Aside from that, let’s talk about food.

I also got these great ice cream bars (Melona is the brand), I remember getting a banana and melon one. They were great. And Lychee boba from Tous Le Jours.

Okay, so I can’t quite remember which day it was, but one of the days we went to eat at this pizza place not far from the con (that was the first day, I think), and the other day Becky, her boyfriend and I were sitting at this bar, and I had some of the best chicken wings of my LIFE. And great root beer too.

Sadly, I won at the TonyMoly booth. Sadly, why you ask? Because I was at the bar and I was not going to abandon my friends and book it to a booth in 5 minutes for a swag bag.

After that, we went in line for the concert, where Becky produced BREAD, it was this great, sweet cheese bread from a bakery she frequents.

I had some problems with ticketing, see, I lost my ticket at the bottom of my bag (surprise, surprise), and had to go get another one reprinted.

Luckily, I made it in time before the concert actually started.

The first to perform was ERIC NAM, who debuted his English single, “Into You,” and I believe Ailee performed that with him. If not, I know she sang something with him, because they felt all awkward and whatnot afterwards.

I fell in love with his new song, but didn’t download it until after KCONLA. But that’s for later. Back to NJ. 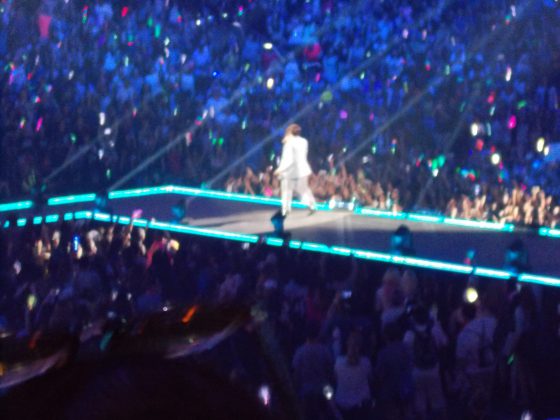 After that was MAMAMOO. I’m not super into MAMAMOO, but I should be. I should be. They are some amazing performers and have a great stage presence.

After MAMAMOO was Day6. I’m not super into Day6, like I’ve said before, but they were enjoyable to listen to. I also got to see them behind the curtain as well, and they were waving at us. Nerds. Such cute lil nerds. 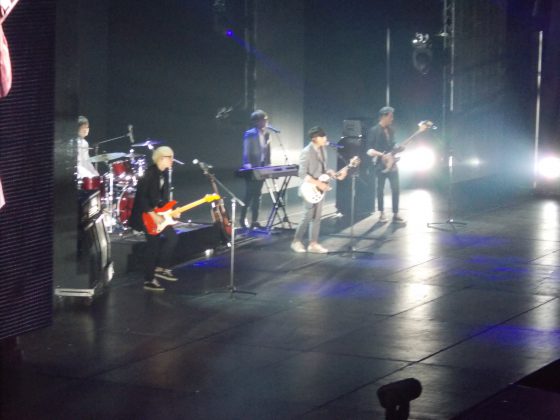 The final performance was of course, BTS, and that shit was LIIIIIT. Everybody got up. It was nuts. 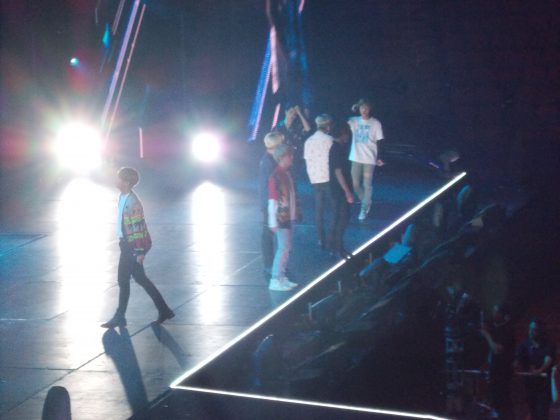 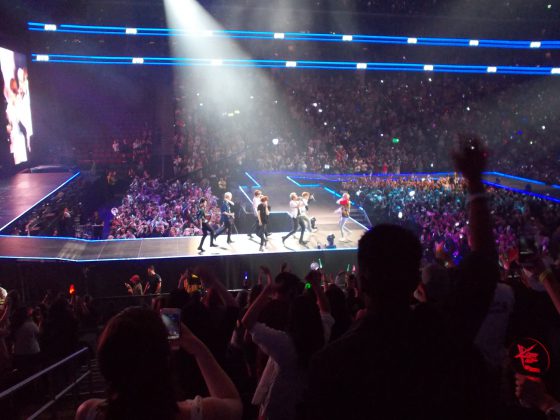 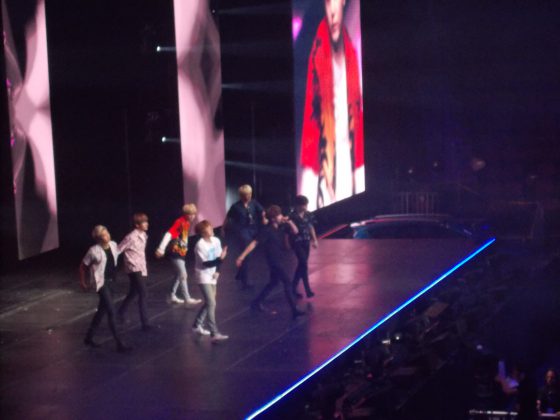 And that is the day, dear readers, that J-Hope came in. And ruined my life. Suga‘s still trying. Not today, Suga. Not today. 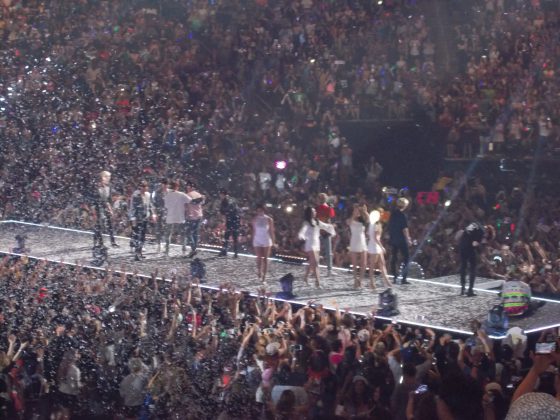 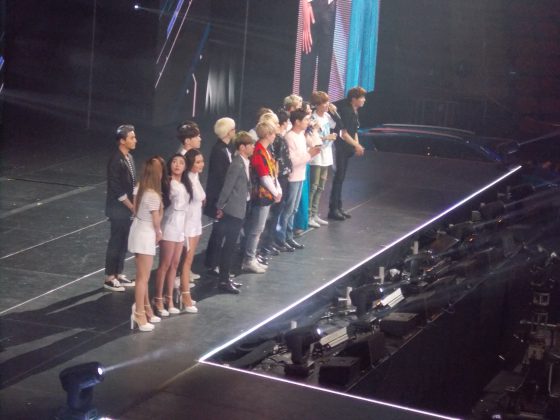 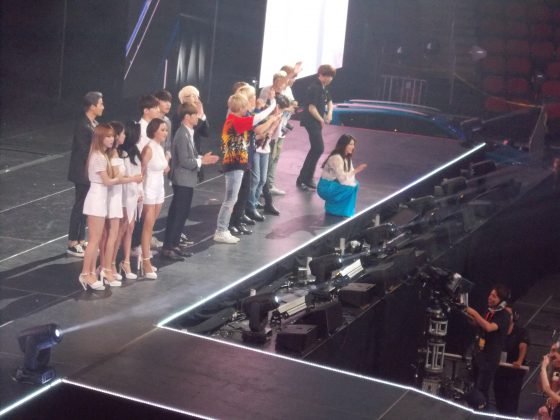 My final days of the trip are coming up in the next post, so stay tuned!